Ultimo has launched at House of Fraser, Glasgow – October 2014 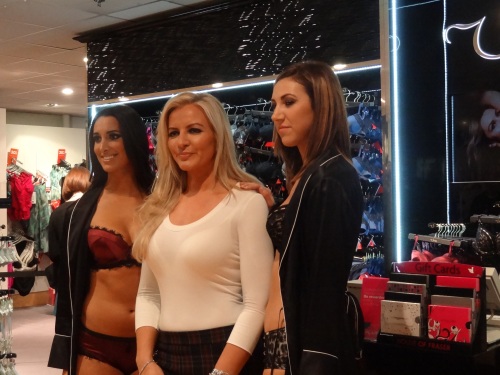 It’s the first store of 12 and fittingly in her home town.

The store will allow customers to be fitted and for people unsure of buying bras online for fear of getting a wrong size, it’s a perfect solution.

In a well presented display you’ll find an array of colours and styles and everything from the everyday functional pieces to underwear for a special occasion.

To view the latest Ultimo ranges – available in sizes 30 – 38 A-DD, priced from £10  for briefs and £20 for bras – please visit: Ultimo Website and also see House of Fraser website 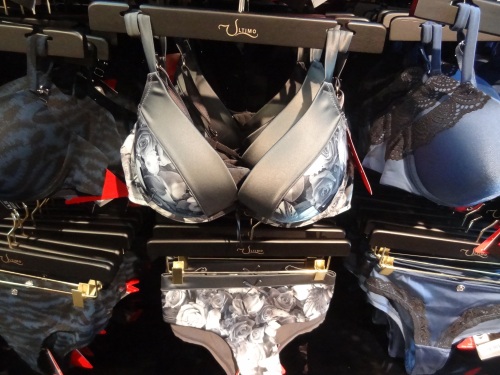 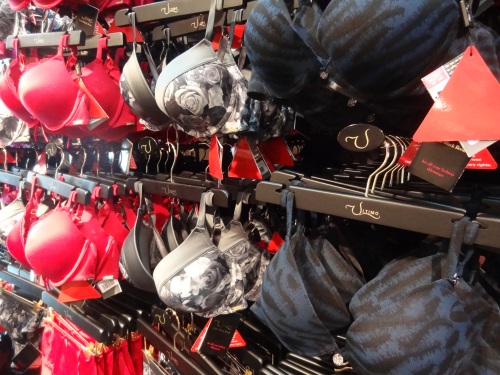 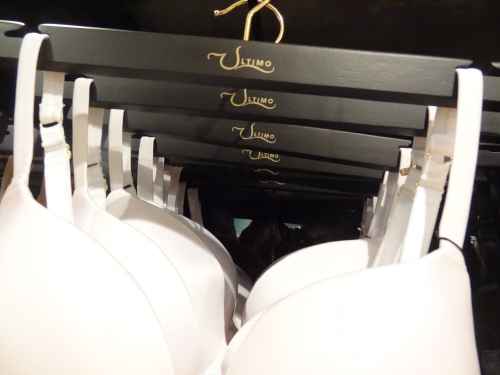 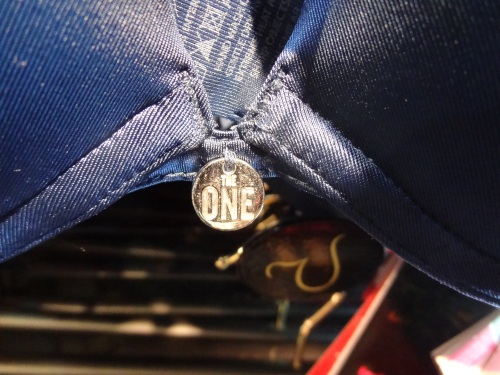 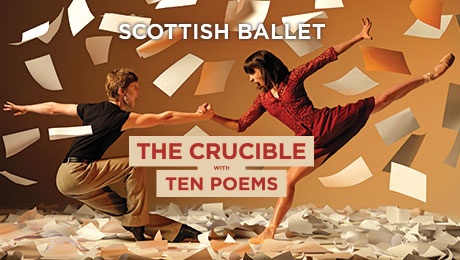 A chance find by choreographer Christopher Bruce led to this ballet production. He found a CD of Richard Burton reading Dylan Thomas’s Ten Poems in his local music shop. He then created this piece in 2009 for German company Ballet Kiel. It has since been revived for this UK premiere for Scottish Ballet.

There is no music during this production, instead the words become the melody. The Ten Poems of Dylan Thomas have an easy rhythm, enhanced further when read by the distinctive voice of Burton. Thomas’s observations about life include the themes of lost innocence, nostalgia and death. We see teenagers lying back enjoying summer, young lives going to war, a hunchback who forms a relationship with an otherworldly looking woman. The dancers fuse and melt easily into each other. The grief of Do Not Go Gentle Into That Goodnight and the imagery of And Death Shall Have No Dominion is beautifully expressed by the five male dancers who become shadowy silhouettes against a luminous backdrop.

Based on Arthur Miller’s 1953 play,  this chilling tale about the Salem witch trials gets its world premiere. Brooklyn-based choreographer Helen Pickett teases out the themes of suspicion, fear and ignorance. Thankfully witch trials are a thing of the past, but the themes of the play transcend and can be seen operating in other areas of today’s modern world. But for the purpose of this ballet, the themes are based around events surrounding the Salem witch-hunt of 1692, and this is a well known chilling tale of innocent people destroyed by malicious rumours.

The main antagonist of the story is a young girl, Abigail, who has an affair with John Proctor, and his wife, Elizabeth, discovers the affair.

There’s a lot of story to tell in this 40 minute ballet and the opening scene displays a gamut of people. Set in a court room, the dancers before you have to convey who they are, their relationships and how they fit into the story, almost immediately.

This is a brave production with a few surprises. One arresting element is the music. Pickett’s acting background sees her leaning towards the cinematic and the music of Bernard Hermann, which he composed for Psycho and The Devil and Daniel Webster. The score evokes a chilling horror movie. But it’s the inclusion of a dance/techno track by UK producer Jon Hopkins at a pivotal point in the play that catches your breath. It’s the sinister meeting in the woods, where things get out of hand and then accusations of witchcraft abound. The stage morphs into a rave scene, the dancing is wild, demonic, angular and spiky. The dance is disjointed and without any harmony. It’s visually stunning and exhilarating.

And if you don’t know the play, the simple monotonous, continually repeated choreographed hand movements depicting hanging leave you in no doubt of the play’s tragic ending.

His Majesty’s Theatre, Aberdeen, 7 to 8 October